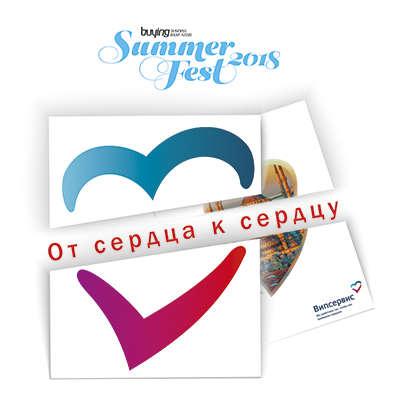 On July 26, the open veranda of art block "S.I.L.K" hosted a 5-year anniversary of Buying Business Travel Russia, one of the most respective periodicals for corporate customers of business tourism, MICE and TMC companies. Vipservice holding acted as a sponsor of this event and played a great part in organizing of this festival.

BBT Summer Fest has become one of the iconic events of this summer and allowed professionals of business travel and MICE industry and their customers to communicate in a friendly atmosphere of a summer holiday. In order to unite participants of the festival and get them closer, Vipservice team held a lottery "From heart to heart". At the entry, all event guests received halves of a heart from Vipservice, the holding employees helped lone hearts unite and gave opportunity to win a travel to Istanbul. 109 envelopes with two heart halves took part in a lottery. Two winners received from Vipservice a free flight and accommodation in premium hotels in Istanbul. Instaprinter near a press-wall allowed to take great pictures (with #fromhearttoheart hashtag) and create friendly atmosphere.

The evening ended with unforgettable talent show: five representatives of corporate tourism industry participated in a musical battle. The winner was determined by voting. Vladimir Polyakov from corporate sales department represented Vipservice in this talent show. Vladimir entertained the audience with a great performance of Feel by Robbie Williams, and just one vote separated him from the first place. But we can say that Vladimir won all hearts and united minds of Vipservice — the next working day brought him a lot of sincere congratulations from colleagues and management of Vipservice. 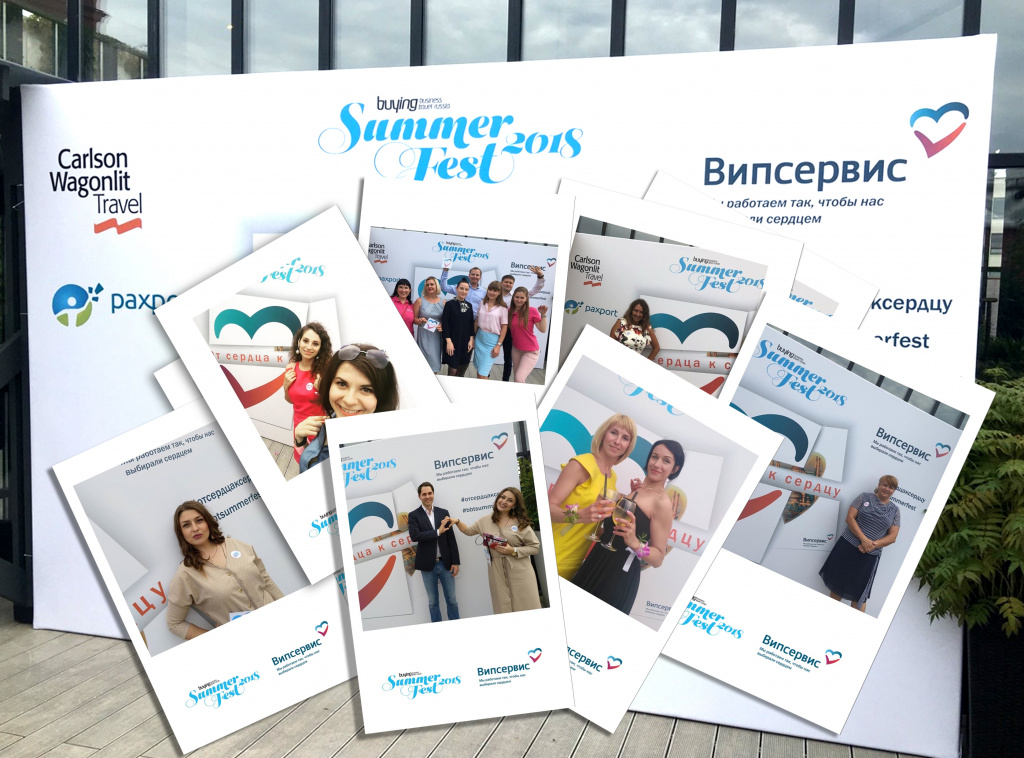 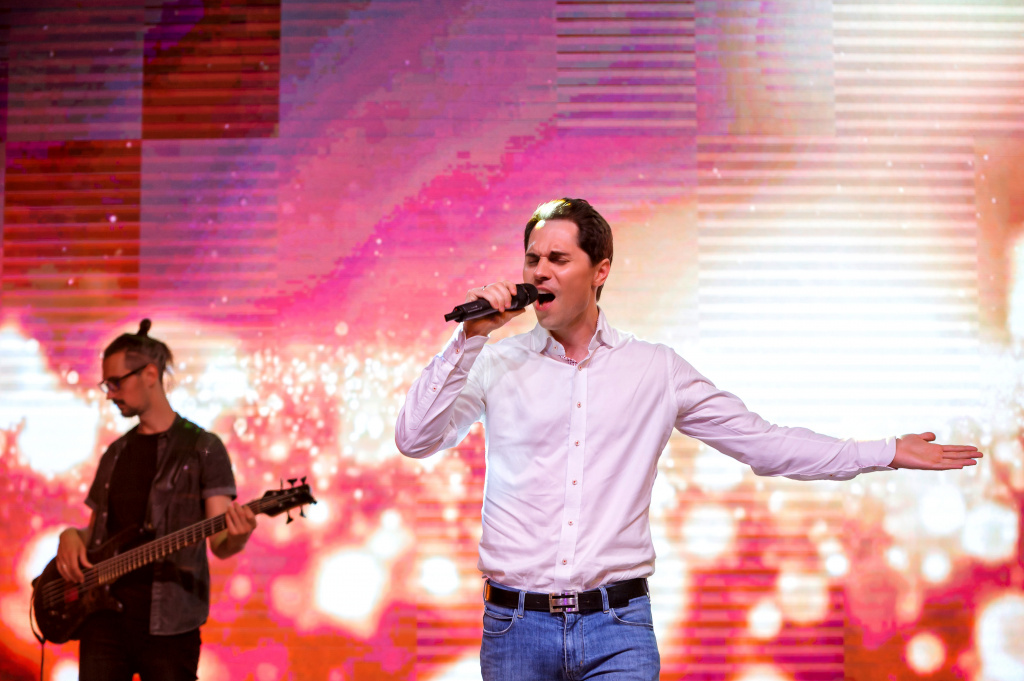